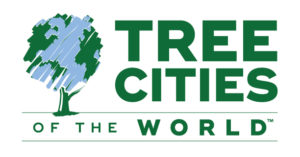 Now more than ever, trees and forests are a vital component of healthy, livable, and sustainable communities, in the U.S. and around the globe. Along with its partners such as the Wisconsin DNR, the Arbor Day Foundation is seeking ways to link together those that plant and tend urban trees and forests for the benefit of humankind.

END_OF_DOCUMENT_TOKEN_TO_BE_REPLACED 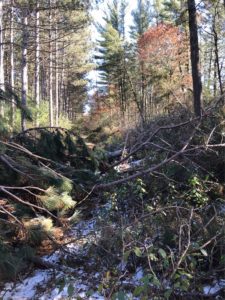 Does your community need assistance with a substantial parcel of natural woodland (more than 10 acres) under municipal jurisdiction? If so, contact your local DNR Urban Forestry Coordinator. He or she can help you find the expertise you need by connecting you with the appropriate DNR professionals.

Don Kissinger, North Central Regional Urban Forestry Coordinator, recently provided this type of assistance on two separate occasions (described in detail below). Through his contacts at the Wisconsin Rapids DNR Field Forestry Team, Don was able to help a municipality plan for the impact of the emerald ash borer (EAB) in a large community park. Shortly afterwards, he again called upon DNR Field Forestry, this time to assist a technical college with storm damage in its school forest.

END_OF_DOCUMENT_TOKEN_TO_BE_REPLACED 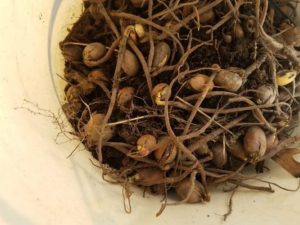 END_OF_DOCUMENT_TOKEN_TO_BE_REPLACED

Published by the USDA Forest Service, the Tree Owner’s Manual is a concise yet comprehensive guide to tree care basics. Playfully modeling itself on owner’s manuals that accompany automobiles and appliances, the Manual covers the following topics: 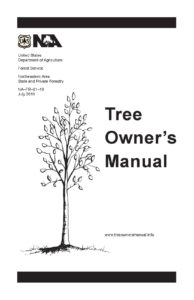 END_OF_DOCUMENT_TOKEN_TO_BE_REPLACED

The Wisconsin Arborist Association (WAA) teams up with the Wisconsin Department of Natural Resources to present the WAA/DNR Annual Urban Forestry Conference, Sustaining Urban Forests to Ensure a Healthy Future. The largest conference of its kind in the state, this outstanding event has drawn more than 800 participants annually in recent years. 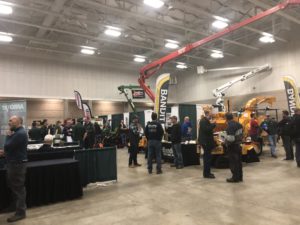 Register: online or by mail

(Early bird registration will be available through January 29th for $245.)

END_OF_DOCUMENT_TOKEN_TO_BE_REPLACED 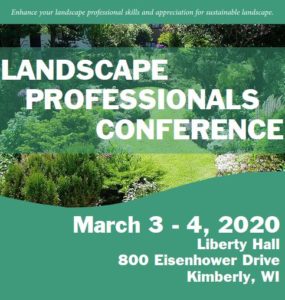 UW-Madison, Division of Extension and the Wisconsin Landscape Contractors Association, Fox Valley Chapter are teaming up to provide the Landscape Professionals Conference on March 3-4, 2020 in Kimberly, WI.  This two-day conference is designed to enhance your professional landscape skills and appreciation for sustainable landscapes.  The program offers half-day sessions the first day and three tracks of education the second day in landscaping, lawn care, and hardscape.  Learn the latest in research and industry developments, while networking with other horticultural professionals.  ISA and NALP Continuing Education Unit (CEU’s) credits are available.  Register by January 31, 2020 for early bird pricing.  For more information and to register, please visit https://www.browncountywi.gov/form/form_fc5fceede823/?check=1.

Held at Riveredge Nature Center and sponsored by Extension and Ozaukee Washington Land Trust (OWLT), this field course will teach you how to identify, manage and monitor trees and shrubs during the dormant season.

END_OF_DOCUMENT_TOKEN_TO_BE_REPLACED

Nonprofit conservation organizations (NCOs) are encouraged to apply for grants to help fund the acquisition of land through the WDNR’s Knowles-Nelson Stewardship Program. Applications are due March 1st, 2020 for the following NCO grant subprograms:

Application materials for the fiscal 2020-2021 NCO grant cycle are available on the DNR website at https://dnr.wi.gov/topic/Stewardship/Grants/ApplyNCO.html

(Please note that applications for Knowles-Nelson Stewardship grants available to local units of government (LUGs) will be due May 1, 2020. More information on the LUG application process is available on this webpage.)

Oak wilt has been found for the first time in Forest County and several new northern townships in 2019. These previously undocumented infections were detected using a combination of ground surveys, forester and landowner reports and aerial survey flights. This deadly fungal disease of red oaks has now been confirmed in 65 of Wisconsin’s 72 counties. 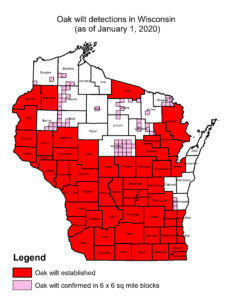 END_OF_DOCUMENT_TOKEN_TO_BE_REPLACED

As the year draws to a close, we asked DNR urban forestry staff to reflect on the last twelve months and choose their top highlight – whether it’s a project they’re especially proud of, a new partnership, or a deeper relationship with coworkers. Here are their responses: 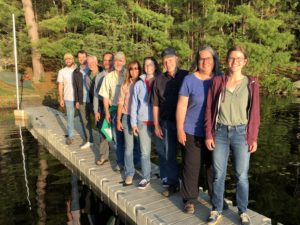 “My highlight of the year was working with park staff and 45 volunteers from Johnson Controls to plant 170 trees at Havenwoods State Forest.”  -Dan Buckler, Urban Forestry Assessment Outreach Specialist

“I enjoyed watching Barron, Wisconsin with a bare bones tree program attain Tree City USA for the first time and quickly start growing their community forestry program. In the same year (2019), they did a tree inventory and urban forest management plan. They also experienced a violent windstorm which encouraged them to apply for and receive a catastrophic storm grant, as well as reinventory their damaged forest. Finally, they were awarded a start-up grant to begin to operationalize portions of their new forest management plan. This all happened in 2019 with grants and assistance from the DNR Urban Forestry Program.”  -Brad Johnson, West Regional Urban Forestry Coordinator