Spring is here! Invasive plants, like garlic mustard, are often among the first green life to emerge in the new season. 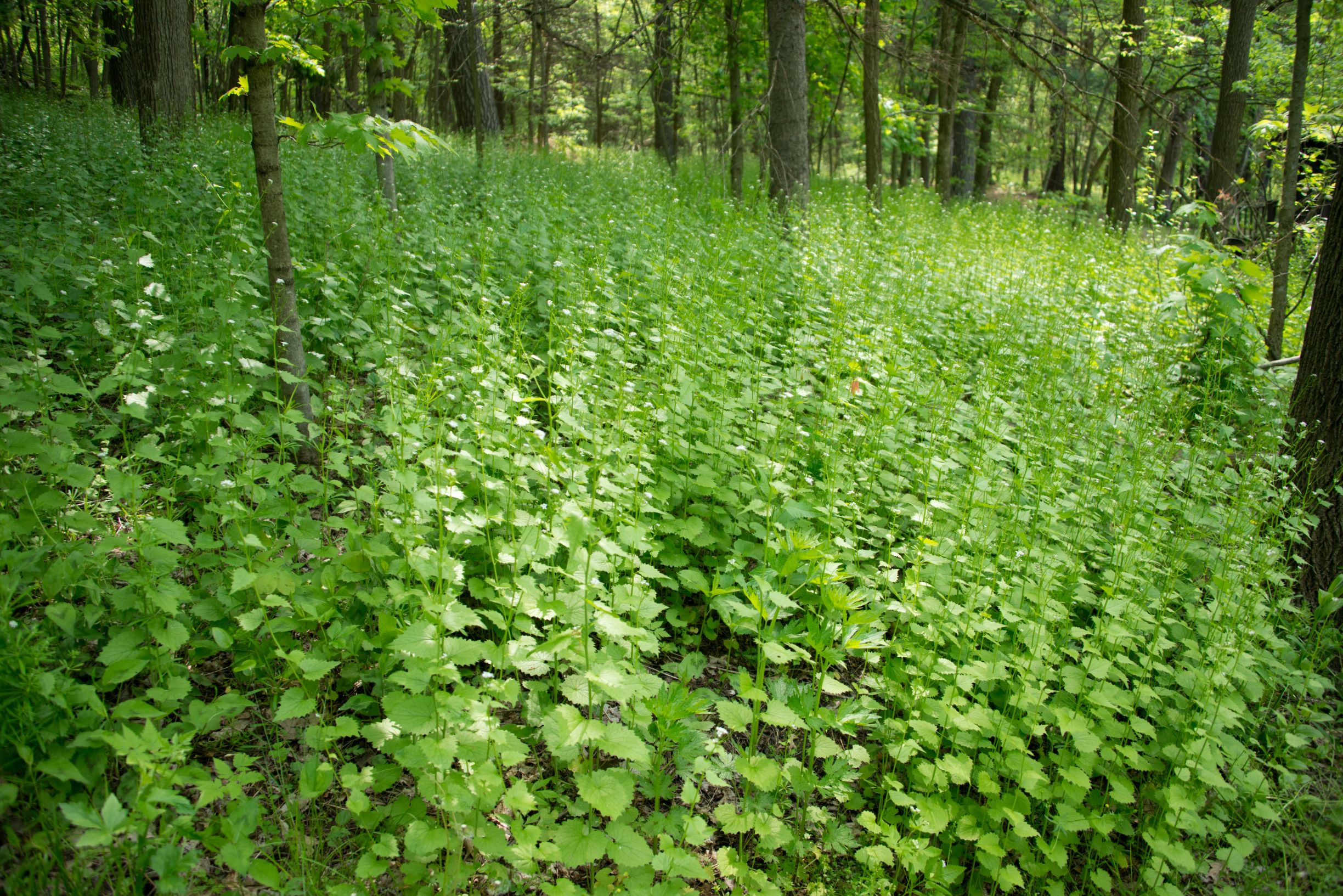 END_OF_DOCUMENT_TOKEN_TO_BE_REPLACED

In 1854, J. Sterling Morton, a prominent newspaper editor and publisher, moved from Detroit to what is now Nebraska. He and other pioneers noticed a need for trees, which could act as windbreaks to stabilize the soil and give shade from the sun. Morton planted many trees around his own home and encouraged others to do the same.

Individuals and counties that planted the most trees that day received prizes. About one million trees were planted in Nebraska on the first Arbor Day. Over the next 150 years, Arbor Day celebrations have spread to all 50 states and around the world.

END_OF_DOCUMENT_TOKEN_TO_BE_REPLACED 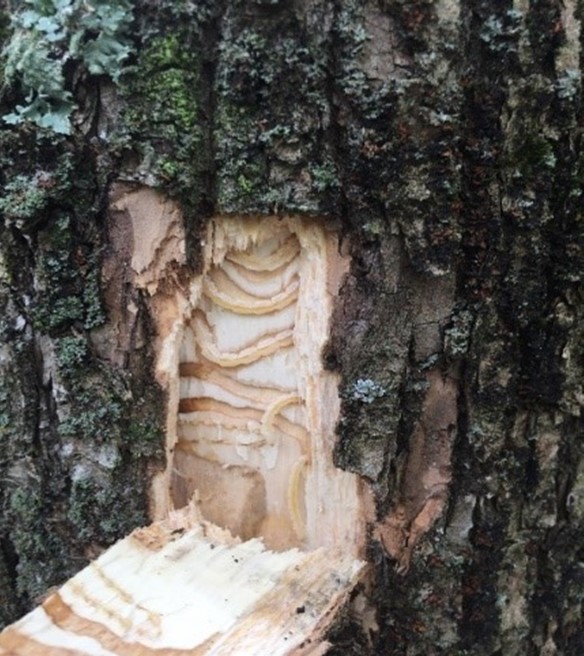 Emerald ash borer (EAB) is an invasive insect from Asia first introduced into the United States in 2002. Since its discovery, EAB has caused tens of millions of ash trees to die and decline. Today, the U.S. Department of Agriculture (USDA) uses ash trees against the pest to help preserve and protect the tree species. They are asking Wisconsin landowners for their help.

Wisconsin landowners have donated live, infested ash trees to USDA’s EAB biological control program. The staff will then use the wood to cultivate EAB’s natural enemies and release them in Wisconsin and 28 other EAB-infested states. The biocontrol staff will need more ash trees to continue producing and releasing these stingless wasps that attack and kill EAB and are hoping more Wisconsin residents will consider donating their ash trees this year.

END_OF_DOCUMENT_TOKEN_TO_BE_REPLACED 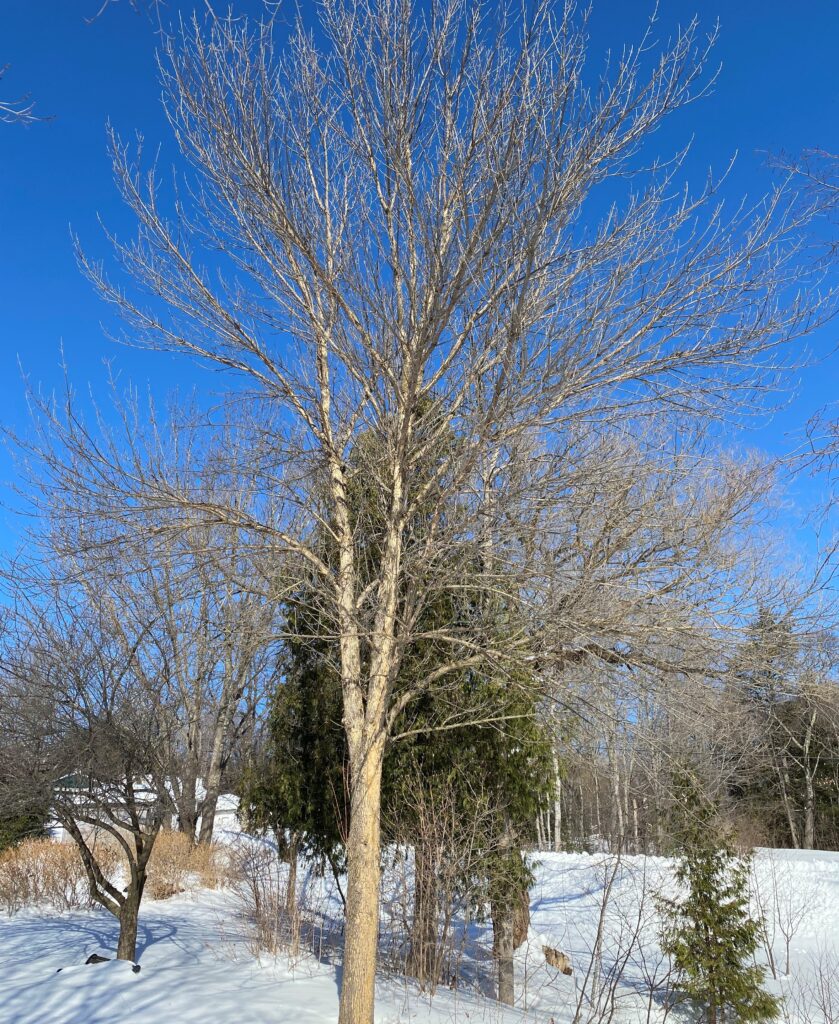 After introduction, EAB populations remain low for at least several years as most larvae in newly infested, healthy ash require two years to complete their life cycle. The abundance of healthy ash at each site suggests EAB populations have remained low since their introduction at least three years ago. However, EAB will kill ash more quickly as beetle numbers mount and more larvae transform from egg to adult in a single year. Unfortunately, many ash in the area are expected to die within four to seven years based on detection-to-impact timeframes observed from the Superior and Duluth area and research conducted in midwestern states. END_OF_DOCUMENT_TOKEN_TO_BE_REPLACED

This dual LTE appointment is made of two 20-hour positions for an expected work schedule of 40 hours per week. The intention is to hire one candidate for both positions.

Applications are due April 27, 2022. Keep reading for more information on the positions and how to apply.

END_OF_DOCUMENT_TOKEN_TO_BE_REPLACED

Property owners with healthy, valuable ash trees are encouraged to treat them with insecticide this spring to protect against emerald ash borer (EAB). The pest is currently the most damaging threat to trees in Wisconsin, killing more than 99% of the ash trees it infests.

This ash tree branch in West Allis has been damaged (“flecked”) by woodpeckers feeding on EAB larvae under the bark.
Photo: Bill McNee, Wisconsin DNR

END_OF_DOCUMENT_TOKEN_TO_BE_REPLACED

Spongy moth* (formerly known as gypsy moth) egg masses typically begin to hatch in April as temperatures warm. Now is a great time to inspect your trees for egg masses and treat or remove any masses within reach. Each mass that hatches may produce up to 1,000 leaf-eating caterpillars.

Populations of spongy moths increased in 2020 and 2021 due to favorable weather conditions. This winter’s temperatures have not been cold enough to cause heavy egg mortality. A large rise in caterpillar numbers can be expected in 2022 if weather conditions are warm and dry over the next few months.

END_OF_DOCUMENT_TOKEN_TO_BE_REPLACED

Emerald ash borer (EAB) continues to spread into areas of Northern Wisconsin and was detected for the first time in Lincoln County, in the Town of Harrison and the City of Tomahawk. EAB was first identified in Wisconsin in 2008, only 14 years ago. It is now in 62 of Wisconsin’s 72 counties. 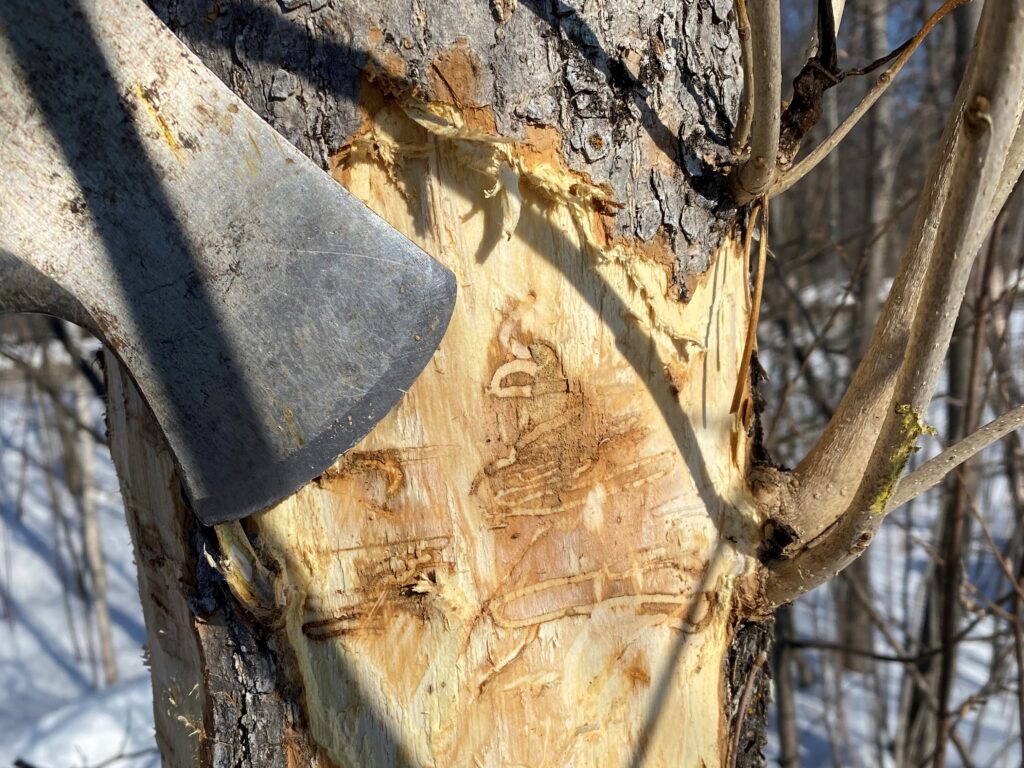 S-shaped galleries under the bark of this ash were created by EAB larvae. You can also see epicormic branches (water sprouts) coming out of the trunk. These are a sign of significant stress in the tree. Photo Credit: Wisconsin DNR

END_OF_DOCUMENT_TOKEN_TO_BE_REPLACED 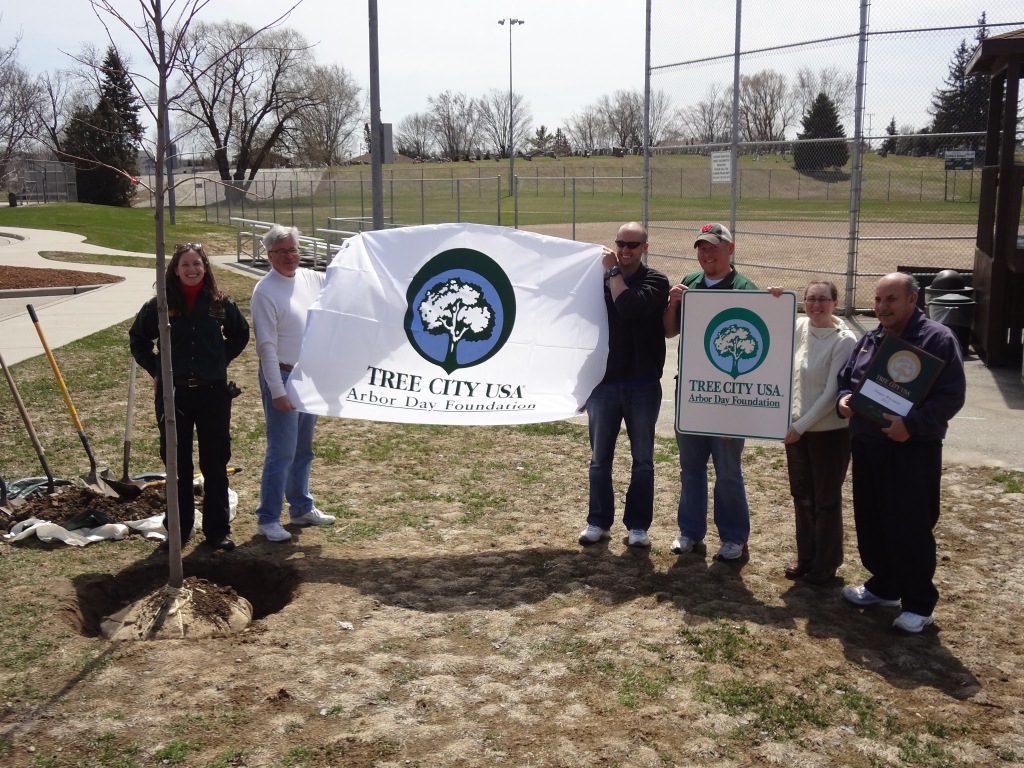 There are many ways a community/campus/utility might meet this standard, including:

END_OF_DOCUMENT_TOKEN_TO_BE_REPLACED 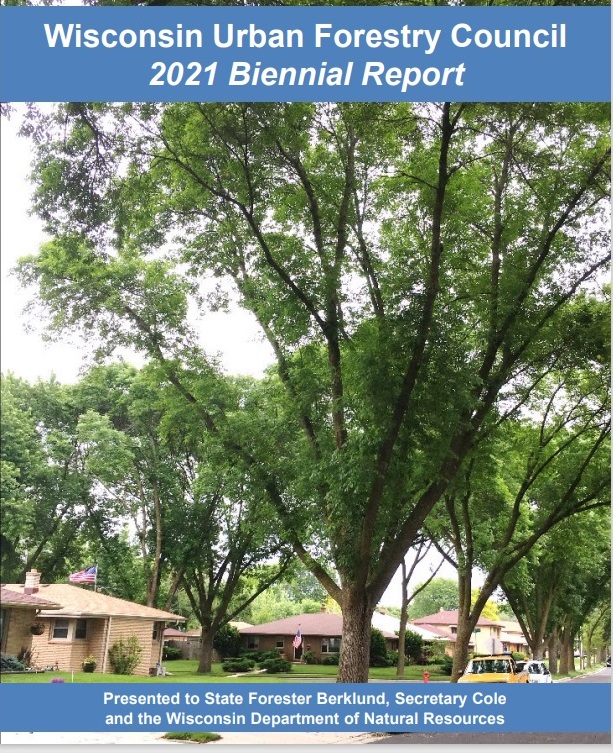 The purpose of the Wisconsin Urban Forestry Council is to advise the state forester, currently Heather Berklund, and the Wisconsin Department of Natural Resources (DNR) on the best ways to preserve, protect, expand and improve Wisconsin’s urban and community forest resources.

The 27 members, who serve after being approved by DNR Secretary Cole, hail from all over Wisconsin. They represent a wide array of stakeholders, including citizens; municipal and utility foresters; medical and higher education professionals; nursery staff; environmental groups; public works, planning and parks staff; landscape architects; the Wisconsin Arborist Association (WAA); the Urban Wood Network Wisconsin; the League of Wisconsin Municipalities; and partner agencies like the Wisconsin Department of Transportation and the Wisconsin Department of Agriculture, Trade and Consumer Protection.