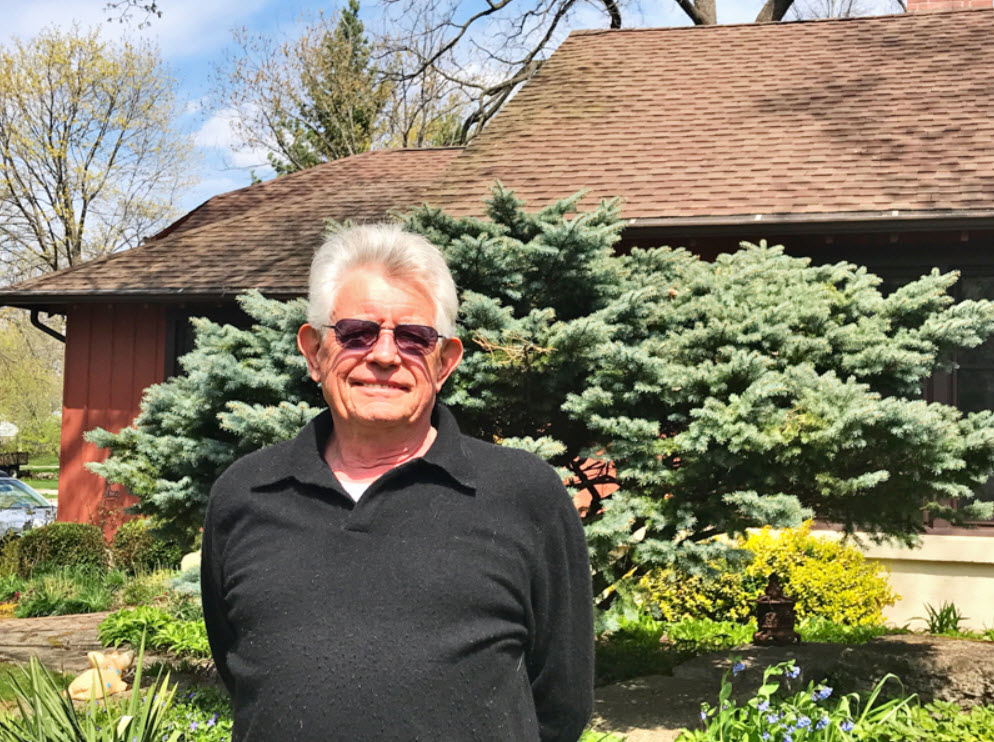 Love Wisconsin, a digital storytelling organization, recently wrote a series on municipal workers at the local level. One of the stories featured Dennis Fermenich, the city forester for Greenfield. Here is a link to the full article.

Copied below are a few segments of Dennis’ story:

Getting started as the Greenfield city forester: At first, everyone in the city didn’t welcome me. But there were certainly people in the city who wanted the trees and wanted forestry to move forward. I’ve outlived several of those people that were kind of anchors on my heels, to the point where I’m now working with the city and enjoying this amazing support from the public works department, from City Hall; they recognize the contribution that forestry makes to the city.

Now, I’m enjoying a level of support that, frankly, I never dreamed would happen in Greenfield. For instance, last year, the mayor came to me and an engineering assistant and said, “Is there any way we could become a Bird City U.S.A?” He saw this as an opportunity for small communities and wanted to see Greenfield move forward in this kind of positive way.

About the health benefits of trees: We’ve learned a lot from the loss of the ash trees to emerald ash borers. The loss has given us an opportunity to learn some things and run some scientific studies that we could never have done before. The initial study started out with some 250 communities that lost their ash trees. The research showed that in communities who lost their ash trees—across all socio-economic boundaries—the health of the citizenry decreased.

Heart disease and asthma cases rose, childhood asthma in particular. Premature births went up, along with underweight childbirths. The costs of heating and cooling rose, along with an increase in water usage. It didn’t matter if the community was rich, poor, or in between, the community was affected. This research gave the forestry industry some very tangible and quantifiable reasons to plant trees.

I’ve always said the first thing I plant for is the health of the community. I know that if children in a school can see greenery out of their windows, the graduation rate in that school will increase, and the incidence of ADD will decrease. We’ve known for a long time that if we plant street trees in a neighborhood, the values of the homes tend to increase.

About planting trees for Arbor Day: When I do an Arbor Day planting at the schools, I ask each child to put a handful of soil near the trunk. If you get soil underneath their fingers and have them touch that tree, it creates a meaningful, emotional experience. I have them all crowd around the tree, and give their energy to that tree by telling the tree, “Grow, tree, grow,” or something along those lines—something that gets us all pointed at that tree and directing our energy toward it.

Almost every year, I have somebody who has grown up, moved away from Greenfield, and they’ve come back because they have to see their tree. It’s a tree in a park, on a school’s grounds, or on municipal grounds, but it’s their tree. That’s their personal tree because when they were a kid, they got their fingers dirty.