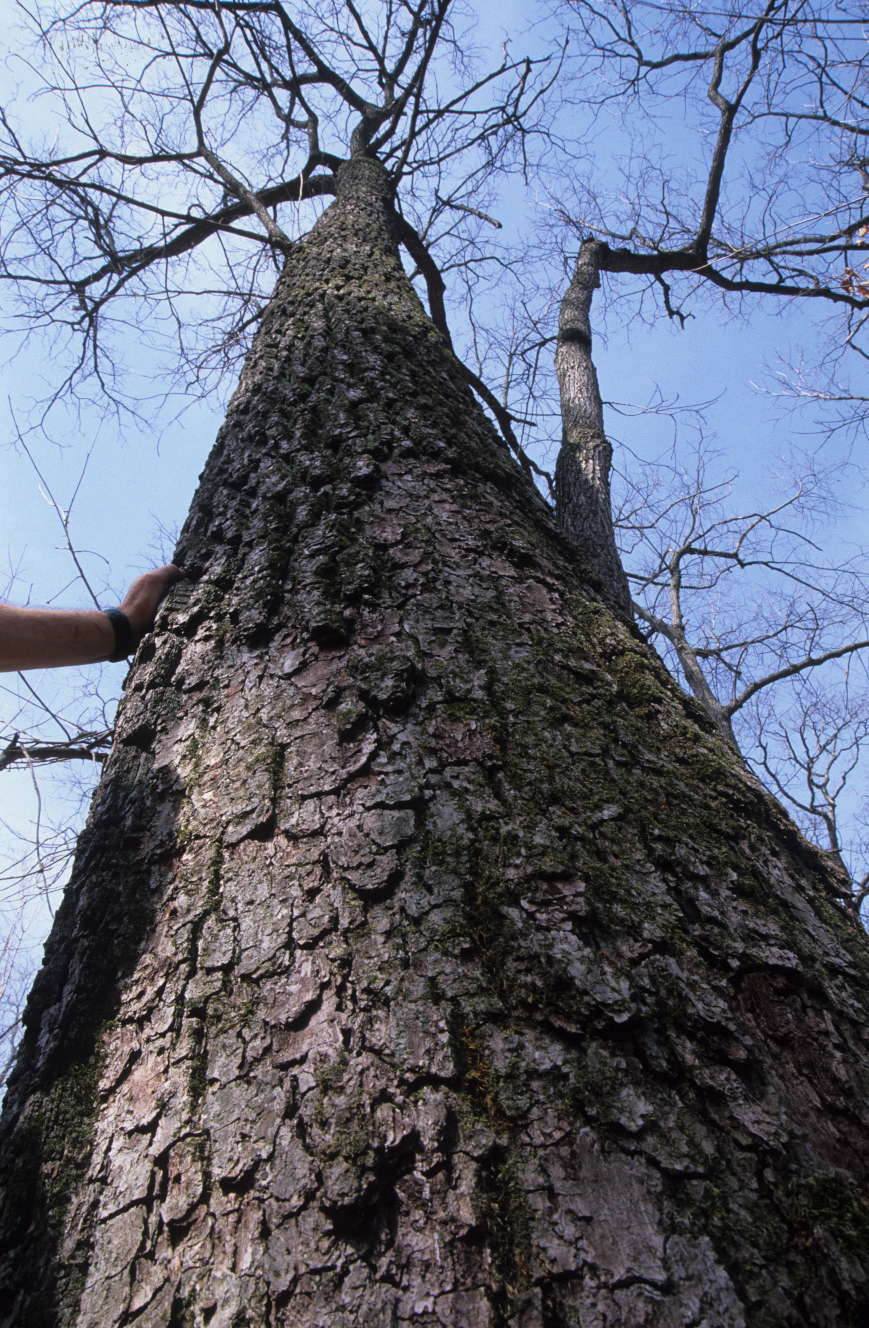 Once in a while, the Wisconsin DNR Forest Health Team gets to deliver good news about an emerging insect or disease issue!

Following its arrival in the eastern United States, the insect’s populations declined. Many stressed urban trees recovered after drought conditions subsided in the impacted areas, and forest trees have fared even better than their urban counterparts. Additionally, walnut twig beetles don’t enjoy Wisconsin winters, as mortality begins in the low single digits Fahrenheit. Perhaps this is why we have not yet found the walnut twig beetle in Wisconsin.