The forest products industry employs more than 63,000 workers in every corner of the state. Jobs in forest management, logging and wood and paper manufacturing are an important part of our state’s economy. Consider a rewarding career in the forest industry, with occupations including: 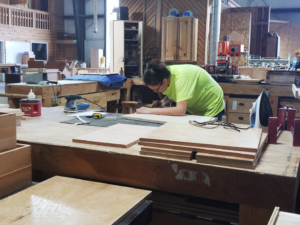 Pictured above is a cabinetmaker at a custom cabinet company in northeastern Wisconsin. Credit: Wisconsin DNR

A market segment experiencing notable growth is urban wood recycling. Historically, urban trees were used by only a few mills in the state. However, the increase of trees killed by invasive insects and disease caused many municipalities to seek alternative uses for urban wood rather than disposing material in a landfill. Recent efforts to market this growing source of material and develop ways to recycle urban trees within communities led Wisconsin to become one of the leading states in urban wood utilization. Throughout the state, markets continue to grow; at least 30 companies are producing products made from urban wood.

END_OF_DOCUMENT_TOKEN_TO_BE_REPLACED

This work ranges from connecting buyers with suppliers of timber and other wood products, to directly assisting both rural and urban forest businesses to improve their profitability and marketing position. In addition, staff partner with members of the forest industry to host and teach workshops on lumber grading, kiln drying, workplace safety and marketing. They also provide technical assistance to improve mill productivity and product quality and collect data for assessing business development opportunities.  Learn more about Wisconsin’s forest businesses here. 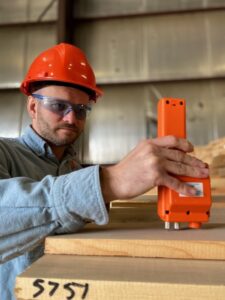 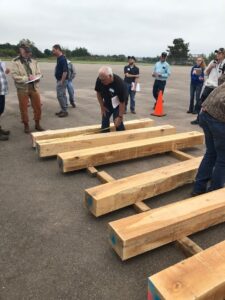 How many things can you find in your home that are made of wood? 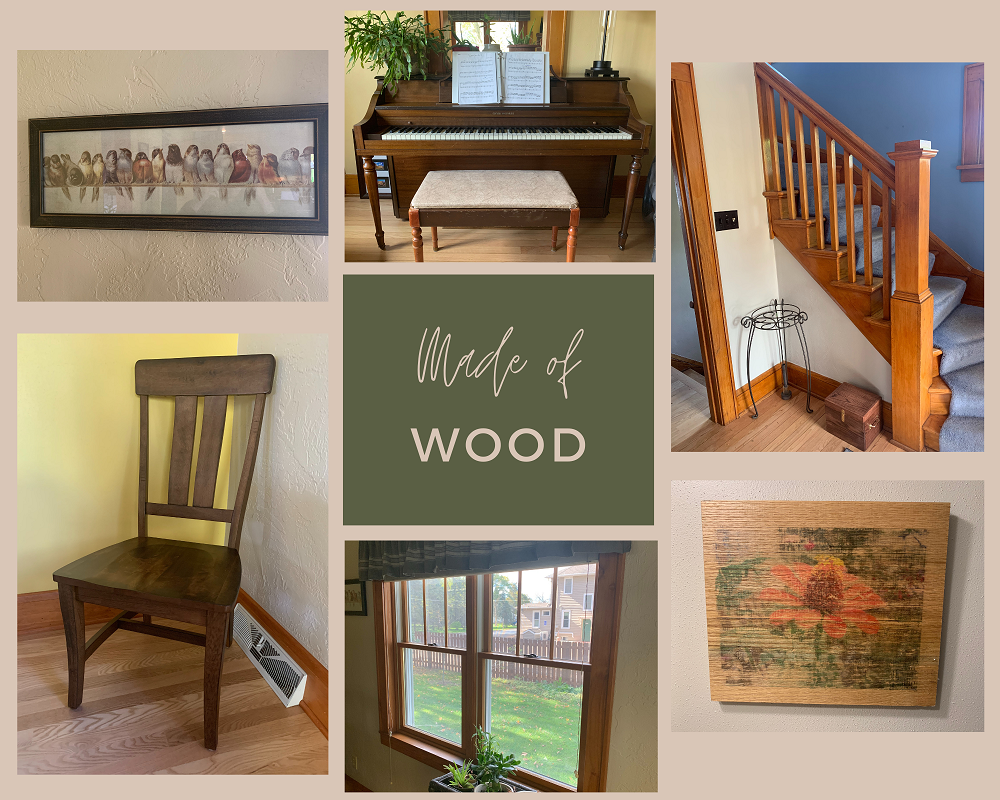 There are thousands of products made of wood. These are just a few found in one household. Photo Credit/ Wisconsin DNR 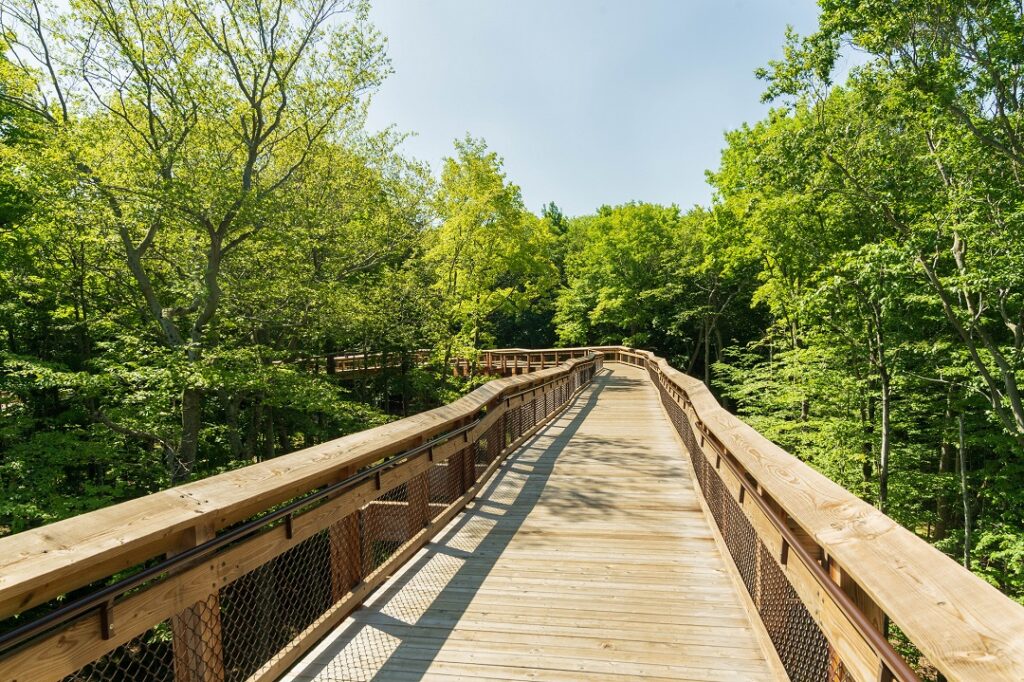 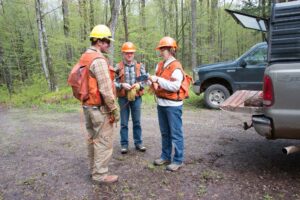 During Forest Products Week, we took time to reflect on all the wonderful things that come from forests and the great people who work in the forest products industry as well as our Division of Forestry staff. 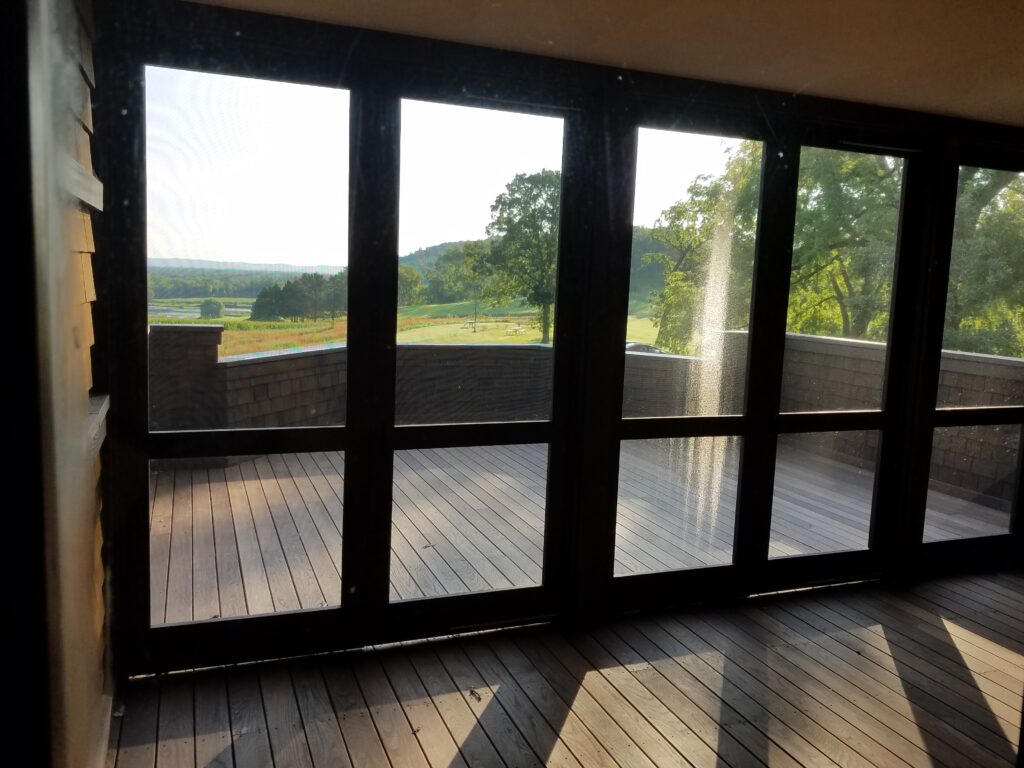 This week championed our forests and the products they create to enhance our everyday lives. What would your day look like without wood to build houses, furniture to sit on, paper to write on, tires on your car and even toothpaste to brush your teeth?  All of these (and more than 5,000 others) have a connection to wood products! 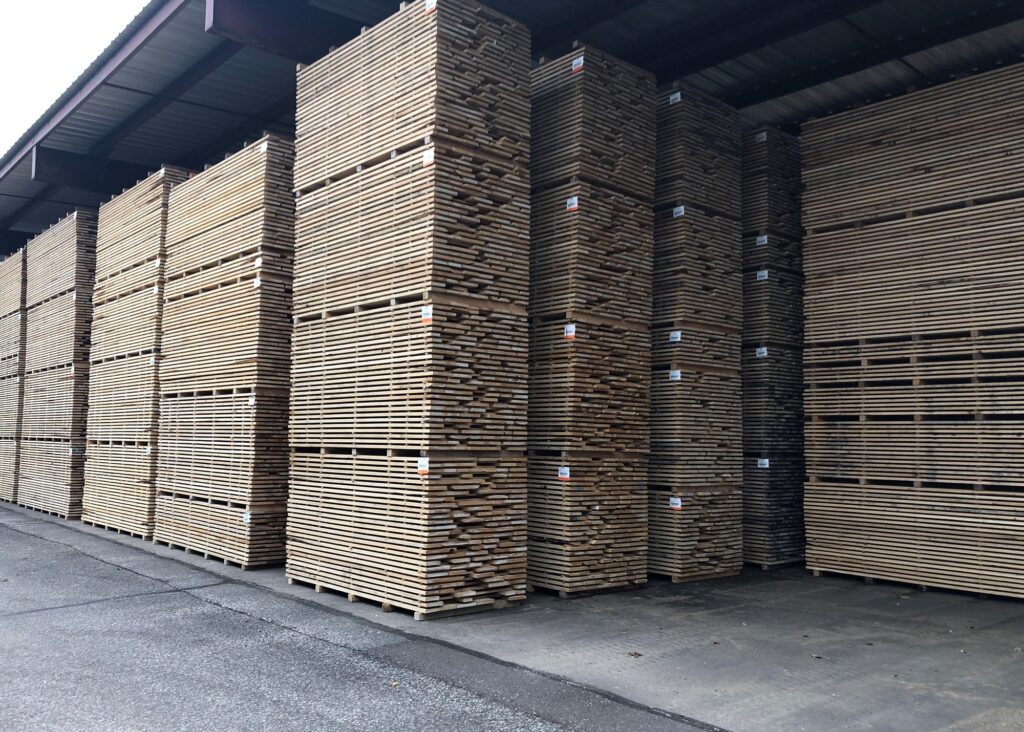 Take a walk through a forest on a fall day and what do you see? Probably a lot of trees. Some may be vibrant, their leaves painted shades of orange, yellow and red while the conifers hold tight to their striking green needles. But amidst the beauty and tranquility it may not dawn upon forest users to consider the socioeconomic impacts of forests.

Wisconsin is home to almost 17 million acres of forest land, making it a hub for diversified forest markets and non-market benefits a like. From the lumber and paper industries that fall under the forest products sector, to the ecosystem services provided by forests such as carbon sequestration, forests play a crucial role in our lives through the goods and services they provide.

END_OF_DOCUMENT_TOKEN_TO_BE_REPLACED

Wisconsin has a long history of forestry management, with a state program beginning in 1904 that later expanded in 1949 to include the survey and management of forest pests. The first state forest entomologist, Norbert Underwood, was hired that year. Nearly ten years later, Mr. Underwood was joined by a forest health program coordinator and three additional forest entomologists. The entomologists were based in Spooner, Antigo, Oshkosh and Black River Falls, while the coordinator, and later a pathologist, were stationed at the forest health lab in Fitchburg. 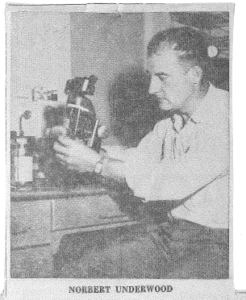